Friends of the SMU Libraries present Scott Kelly and ENDURANCE: A Year In Space, A Lifetime of Discovery 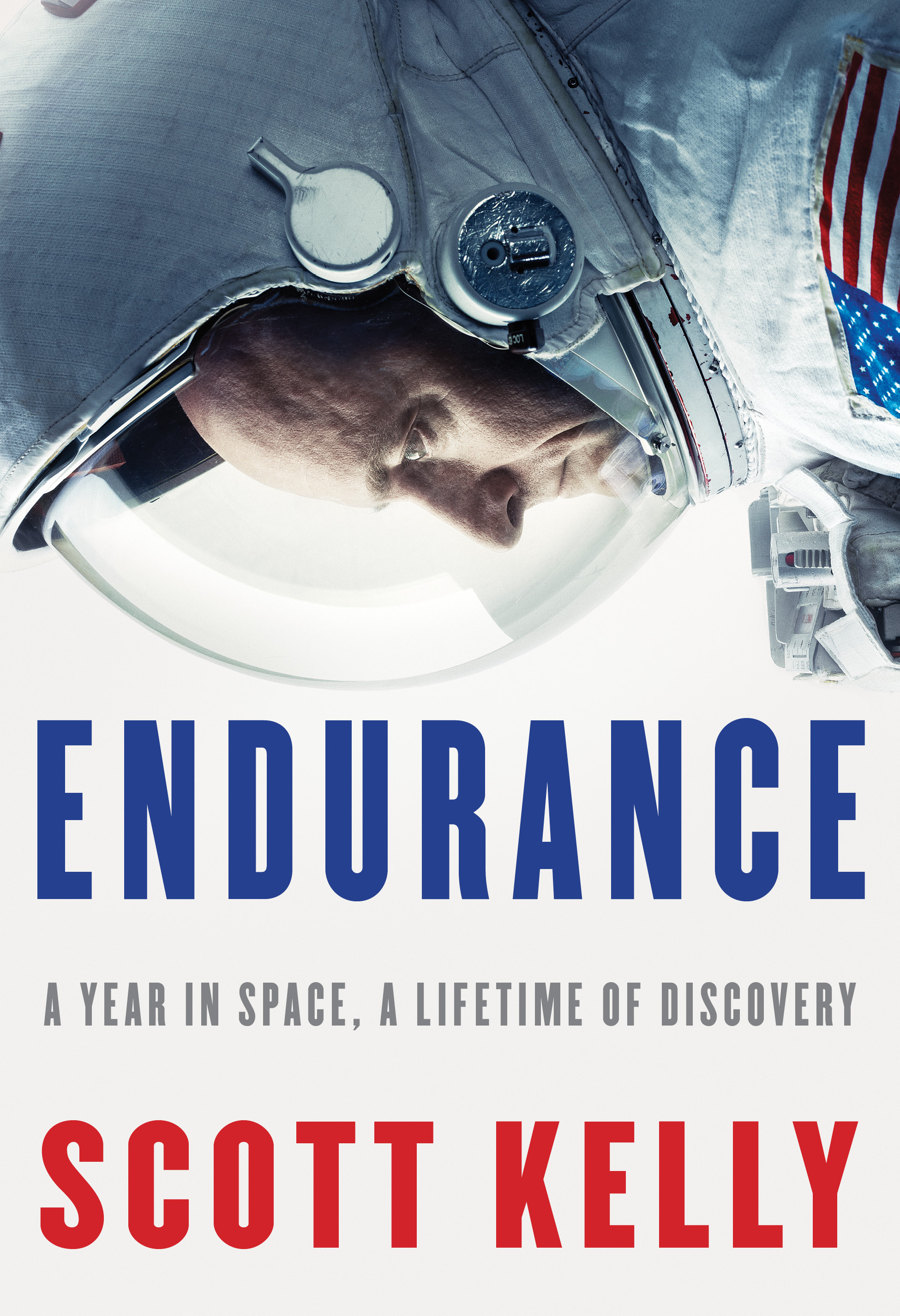 SCOTT KELLY is a former military fighter pilot and test pilot, an engineer, a retired astronaut, and a retired U.S. Navy captain. A veteran of four space flights, Kelly commanded the International Space Station (ISS) on three expeditions and was a member of the yearlong mission to the ISS. In October 2015, he set the record for the total accumulated number of days spent in space, the single longest space mission by an American astronaut. He lives in Houston, Texas.

A stunning memoir from the astronaut who spent a record-breaking year aboard the International Space Station--a candid account of his remarkable voyage, of the journeys off the planet that preceded it, and of his colorful formative years.

The veteran of four space flights and the American record holder for consecutive days spent in space, Scott Kelly has experienced things very few have. Now, he takes us inside a sphere utterly inimical to human life. He describes navigating the extreme challenge of long-term spaceflight, both existential and banal: the devastating effects on the body; the isolation from everyone he loves and the comforts of Earth; the pressures of constant close cohabitation; the catastrophic risks of depressurization or colliding with space junk, and the still more haunting threat of being unable to help should tragedy strike at home--an agonizing situation Kelly faced when, on another mission, his twin brother's wife, Gabrielle Giffords, was shot while he still had two months in space. Kelly's humanity, compassion, humor, and passion resonate throughout, as he recalls his rough-and-tumble New Jersey childhood and the youthful inspiration that sparked his astounding career, and as he makes clear his belief that Mars will be the next, ultimately challenging step in American spaceflight. A natural storyteller and modern-day hero, Kelly has a message of hope for the future that will inspire for generations to come. Here, in his personal story, we see the triumph of the human imagination, the strength of the human will, and the boundless wonder of the galaxy.

Books will be available for purchase at this event.

To use this platform, the system writes one or more cookies in your browser. These cookies are not shared with any third parties. In addition, your IP address and browser information is stored in server logs and used to generate anonymized usage statistics. Your institution uses these statistics to gauge the use of library content, and the information is not shared with any third parties.