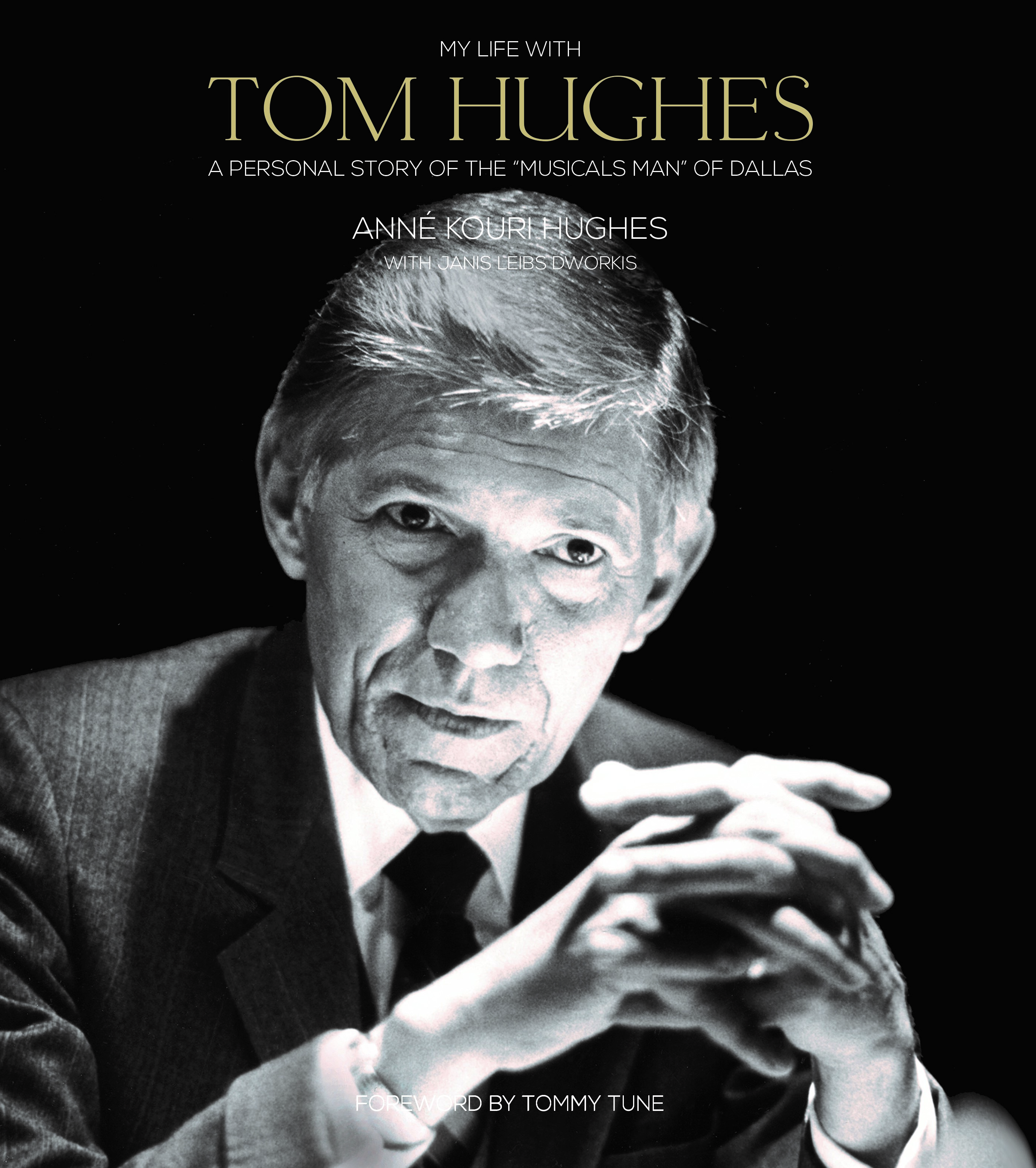 Anne Hughes presents My Life with Tom Hughes: A Personal Story of the "Musicals Man" of Dallas

A confirmed bachelor until his late 40s, Mr. Hughes met and married Anné Kouri in 1983. In MY LIFE WITH TOM HUGHES, the story of their romance, marriage, and his untimely death in 1994 is woven together for the first time with scores of theatrical photographs and correspondence. Together, they describe a man who always saw the best in others and was honored to contribute to the arts in the city he loved.

Presented by Friends of the SMU Libraries